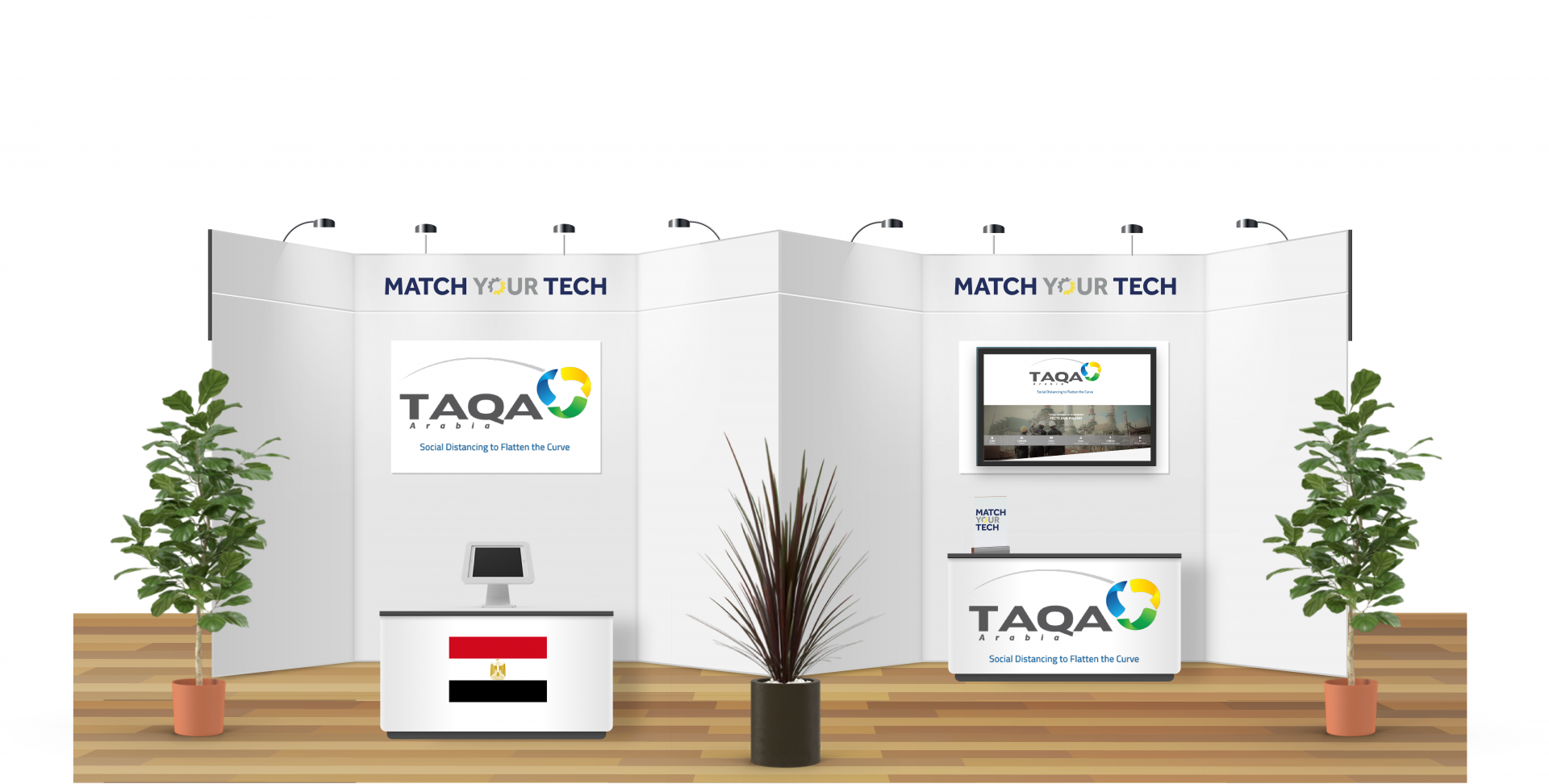 Based in Cairo and with more than 23 years of experience, TAQA Arabia has successfully become the leader in energy distribution across Egypt, serving more than 1.2 Million customers with their daily need of Energy. TAQA Arabia invests, installs, constructs and operates energy infrastructure including gas transmission & distribution, conventional and renewable Power generation & distribution as well as marketing oil products and lubricants throughout several fuel stations across the country.


Established in 2006 TAQA Arabia has successfully managed to incorporate 15 operating companies with a great level of expertise and know-how, in addition to the establishment of green field companies. All companies incorporated under TAQA Arabia’s umbrella had been working in the market for a long time and each has its own track-record of projects. TAQA Arabia have consolidated all its experience and expertise to become a full-power player operating mainly in Egypt with numerous successful projects in several Middle Eastern & African countries including UAE, Qatar, Jordan and Libya.

TAQA Arabia’s operation falls under 3 main platforms: TAQA Gas pioneers in gas activities including transmission and distribution as well as EPC works, TAQA Gas provides residential, commercial and industrial clients with natural gas and secures their daily supply. TAQA Power is the platform responsible for conventional & renewable power generation and distribution with contracted capacities of about 1 GW and more than 1 GWHR annual sold electrical energy for several sectors (Oil & Gas, Petrochemicals, Industrial, Touristic, Real Estate) in different geographical locations across Egypt covering more than 60 Million sqm and reaching about 8,000 customers. TAQA Oil Marketing is the first privately owned Egyptian company with a license to supply and market petroleum products, it now operates 56 stations across Egypt under the brand name (TAQA) and have a JV with BP/Castrol to manufacture and distribute Castrol Products & Lubes in the Egyptian market.

Recently TAQA Solar, TAQA Arabia’s Renewable Energy arm has been one of the first companies to finalize a 65MW PV solar power plant in Benban (Aswan)-part of the biggest PV solar park in the world. The project is Under the Egyptian governments feed-in tariff program and started commercial operation in Feb 2019. The project total investment reached US$ 72Million and was funded by the IFC along with other development banks from Finland, Austria, Bahrain & China. This project has received several recognitions and is being praised by the IFC and the world bank leaders as the best and most successful project of the year 2019.

Furthermore, TAQA Arabia is an active associate member of the International Gas Union. Founded in 1931, the IGU serves to promote the gas industry and represents more than 95% of the global gas market. This geostrategic membership allows us to share expertise and best practices with thousands of gas professionals from around the world. TAQA Arabia is also the founder of the Egyptian Gas Association (EGA) as well as a Co-founder and a significant key-player of the (Electricity distributors Association).